In this episode of Retire Your Way Radio, we'll talk about the appeal of investing in Initial Public Offerings (IPOs), the problems with IPOs and why companies do IPOs.  Plus, I cover whether or not IPOs should be a part of your investment portfolio and my personal choice of whether or not to invest in IPOs.


You can also listen on your favorite podcast app. 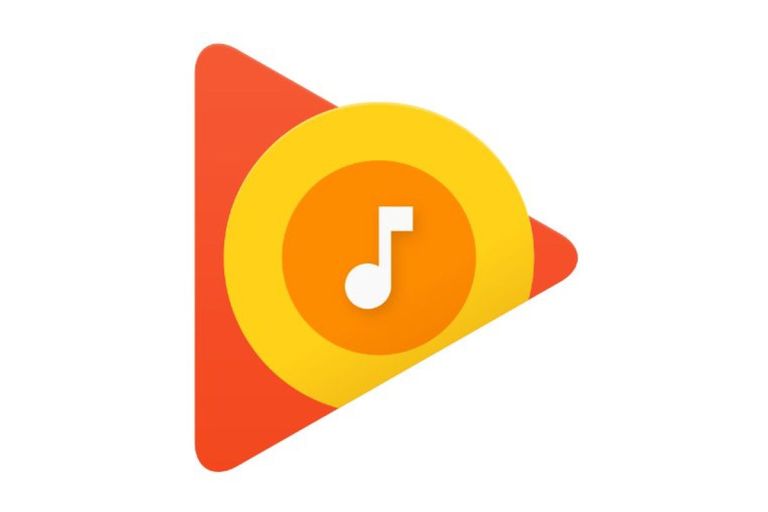 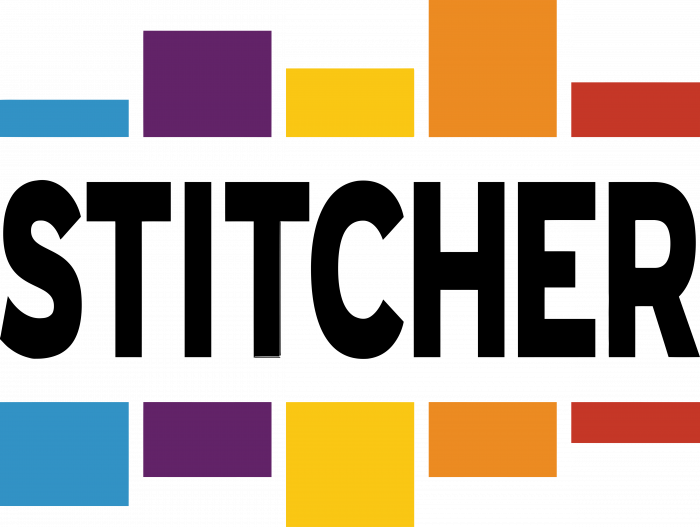 The Appeal of Investing in IPOs

A few years ago, I was at a dinner party.  The topic of investments came up, as can sometimes happen at parties.

One of the guests said he wished he could invest in every Initial Public Offering (IPO).  He said he only wanted to hold each IPO for a short period and then sell it.

So, I suppose in theory this may seem like a viable plan.

Here are 3 problems with IPOs

You know how it is when the media promotes anything, the excitement (and, perhaps, the animal spirits) often cause people to do crazy things.  Especially if it’s an IPO for a widely popular company like Uber or Lyft.

This popularity causes people to buy into the hype, which in turn, may lift the stock price for no other reason than the hype itself.  Excitement and popularity are often bad for good investment returns.

It’s usually the unknown or the boring investments that provide the best returns over time.


Why Companies do IPOs

Often, a founder or founders borrow money to start, build and grow a company.  At certain stages of growth, they may want to sell part of the company to get outside money for more investment in growth.

It’s also a way for the founders and early investors to cash in on their early involvement.

When Sam Walton, the founder of Walmart, was growing his company back in the 1960s, he went to every bank he could find to borrow as much as he could to put more and more Walmarts around the Midwest.

Apparently, his daughter Alice found out how leveraged her dad was, and she was so worried about it that she couldn’t sleep!

A short time later, in 1970, Walmart went public and Sam took the funds raised to pay off all the debt he had personally signed for, and Walmart had new money to invest in growth, and it turns out that they would indeed grow a bit more from that point.

I’m sure you know the story from this point, but it would seem his daughter’s worries proved to be unfounded as Sam spent the next few decades building Walmart into the world’s largest retailer while making him and his family one of the wealthiest in history.

Looking past possible first day IPO gains that can be attributed to limited availability and hype, how are investment returns of IPOs over time?

Returns are varied, and while there are huge success stories like Walmart’s, these are more of an outlier than the norm.

A recent study conducted by Dimensional Funds concluded that investors considering IPOs should be aware that IPOs have generally under-performed broader market benchmarks in recent decades and that their fundamental characteristics suggest lower expected returns.

Should you Invest in the Next IPO?

This year has had some high-profile IPOs.  Uber and Lyft have gone public along with workplace productivity services Zoom and Slack, as well as Pinterest and Beyond Meat.  Additionally, many cannabis stocks that have gone public the last few years and have garnered much attention.

Uber went public at very high IPO price, and even though it’s down around 35% from its high, it is still valued at over $50 billion.  That is not chump change.

IPOs are basically the shiny new toy on Wall Street.  They garner a lot of attention, everyone talks about them and speculators may drive up the stock price, but after a little time, they generally lose their luster and typically under-perform the market.

I typically recommend not to fall for the shiny new toy, especially those on wall street, and avoid IPOs.

As Benjamin Graham used to say: “In the short run, the market is a voting machine, but in the long run, it is a weighing machine.”

For those that don’t know Benjamin Graham, he is considered the father of value investing and was a mentor to many famous investors including Warren Buffett.  As another fun fact, Warren Buffett has never invested in an IPO.

Sometimes a client may want to speculate on something they think will hit it big and if this is the case, we may carve out 5% of their investable assets for “play money” for them as long as it isn’t detrimental to their financial plan or future.

But personally, I’ll be avoiding IPOs!

SIGN UP FOR WEEKLY email UPDATES BELOW TO GET NOTIFIED ABOUT new podcast EPISODES AND RECEIVE UPDATES ON TOPICS RELATED TO MONEY, LIFE AND HOW THEY INTERSECT.